A snowy April day & other stories from the Lake District 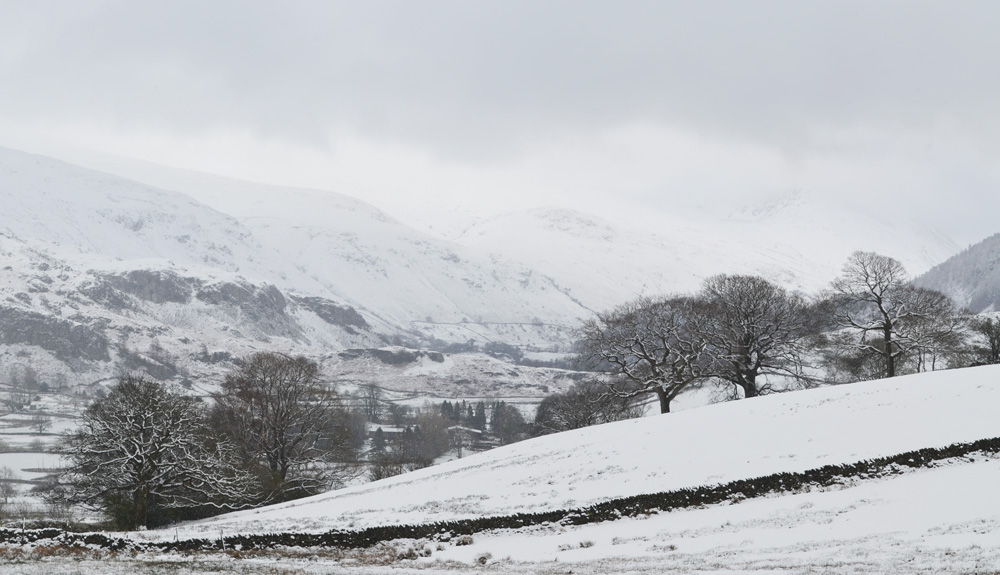 Well, I didn’t expect to be penning this first story from the Lake District on a snowy April day!

I’m writing this from the village of Grasmere in the central Lakes, using ink and paper which I will later type up on my laptop – a trick I sometimes do when I’m having a day out and writing inspiration strikes.

But before I tell you the story of how I’ve ended up here, let me tell you about my magical morning.

I peered out my window around 7 am and a tingle of excitement shivered down my spine. Instead of the usual green and brown colours of the neighbouring park, a soft blanket of white snow had fallen overnight. In the background, Skiddaw, the sixth highest mountain in England, sparkled.

My luck was in, after two induction training days in the Borrowdale, I had a day off. I bounced out of bed, pulled on my thermals and packed my backpack for ready for a day trip.

I hopped on the bus south of Keswick, the road rising behind the town before peaking around 220m. I jumped off at Castlerigg, where my breath was short from the beauty.

The snow up here was at least an inch thick, coating the cracks of the Lakeland dry stone walls and settling on the delicate spring blossom, an odd contrast to find on an April day.

I followed the narrow lane for half a mile towards the site of a stone circle, passing a field of lost looking sheep.

Climbing over the stone wall, I ran through the soft, pillowy snow, deeper than anywhere else, to the eery circle of stones, believed to be amongst the oldest circles in Britain from Neolithic times. There was a gentle, ethereal feeling against the milky grey morning sky, flecked with the occasional snowflake. A playful adult couple paused from their hike to build a snowman.

Having spent the majority of the English winter in South America, this morning felt like I had won a golden ticket. I adore winter, especially the rare thrill of snow on home soil and I was bitterly disappointed to have missed out on frosty, snowy days, my most loved season.

I arrived in the Lake District on Saturday, the light fading fast as my train pulled into Penrith station. Amusingly, the train manager had warned us that the last Friday of the month is traditionally payday in these parts, and she expected many merry and drunk people to be out celebrating, heading out to Carlisle. But don’t worry, the lady chirped brightly, it’s only 15 minutes!

I couldn’t help but smile at the Northern sense of humour, which continued as I chatted to the lady sweeping the station as I waited for my bus to Keswick and even as I boarded another kind lady helped me heave my overflowing backpack on to the luggage rack with me.

So why the Lake District? On returning from South America, I had intended to return to my beloved Scotland, a place which seems to be my comfort blanket in times of change. But with so many changes in the last 18 months – from the Isle of Skye to the French Alps to North Devon and South America, I was keen to be within a train ride of friends and family.

I spied a position in Keswick in the North Lakes and thought it could be a good compromise. Rugged landscapes, fells and mountains. There is something deeply romantic about the Lakeland landscape which has inspired generations of artists, writers and poets such as Wordsworth.

Remarkably, I’ve only visited the Lakes twice. Once, on a post-graduation camping trip to Ambleside with my dear best friends and most recently for a Couchsurfing/forage trip which culminated in having lunch at the two Michelin starred L’Enclume in Cartmel (where we, unfortunately, found the staff to be extremely patronising which kind of overshadowed the amazing food).

So a brand new unexplored area lays in front of me, with the hopeful intention of staying here until November.

The summer holidays bring the notorious hoards of crowds in the southern Lakes, so on my summer days off, I’m planning to head to Dumfries and the borders of Scotland (only 2 hours by train) or over the Pennines to Northumbria – both also relatively undiscovered areas for me.

So if you have any Lake District top tips or hidden gems, do give me a shout and get set for my photos, videos and guides to the area 🙂

Easy walks in the Lake District: a circular way around Buttermere lake 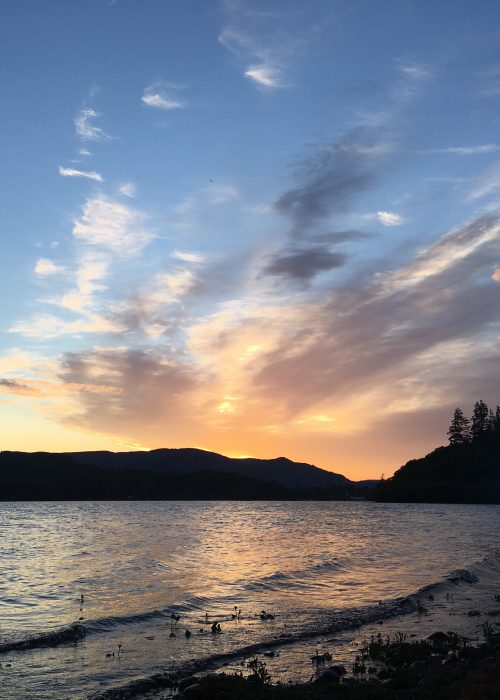 Tiny adventures with big heart – June in the Lake District 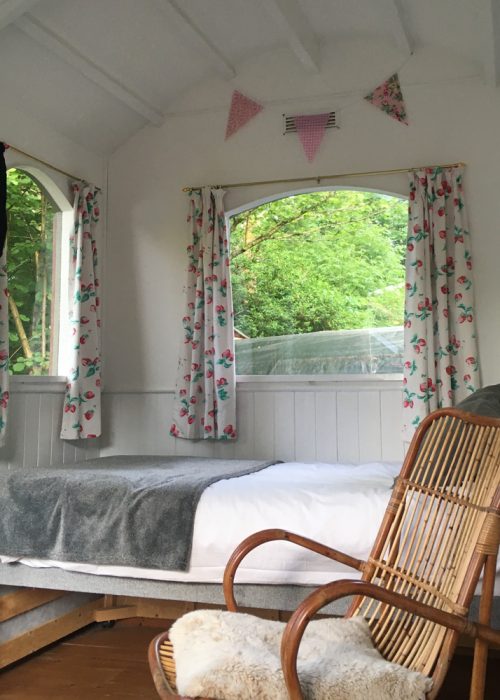 Quirky Accommodation in the Lake District: a night in a shepherd’s hut in Patterdale 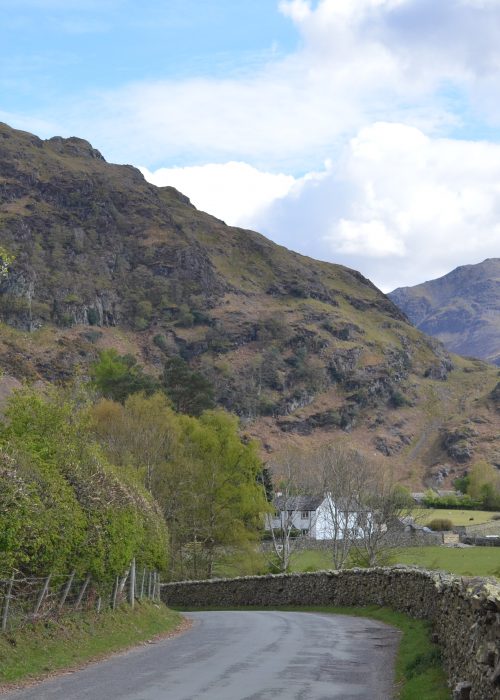 12 things to know before visiting the Lake District