How to get to the English Lake District 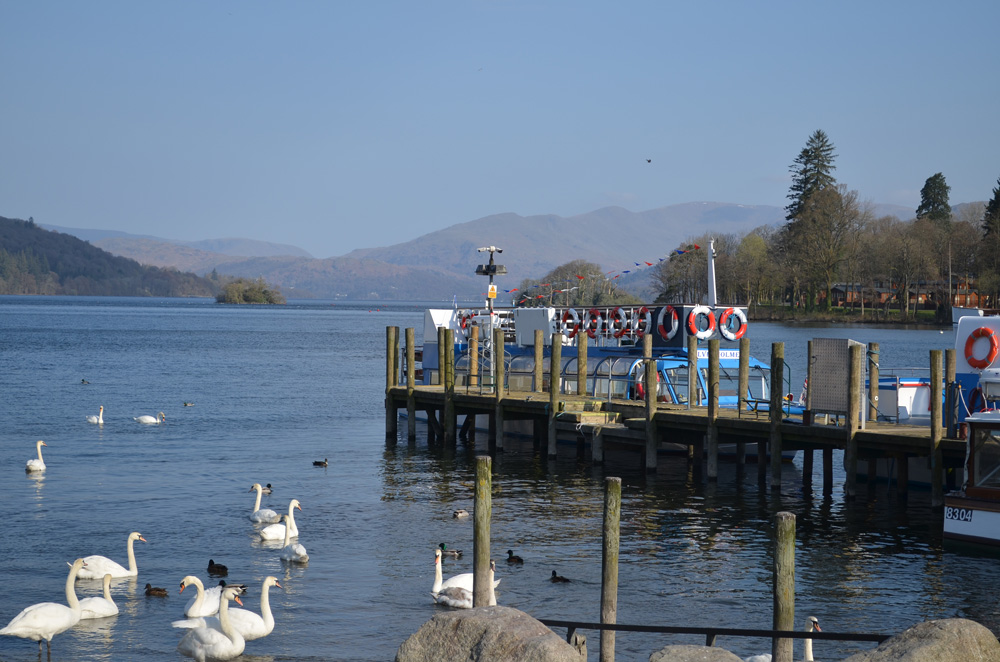 Tucked up in the far northwest of England just below the Scottish borders, the Lake District is the jewel in the English National Parks crown.

Easily accessible by car or a variety of public transport options, it is the perfect place for a short holiday or a stop on a longer UK road trip.

Penrith (one train station) for the north Lake District

How to get to the Lake District by car

How to get to the Lake District by air

The nearest airport is Manchester International, which can be accessed on a direct train line with stops at

Edinburgh Airport is also easily accessible with a change at Haymarket station and a 1hr30mins train ride to Penrith.

Alternatively, there are plenty of car hire choices available at each airport

How to get to the Lake District by coach

National Express runs coaches directly from London and Manchester with stops in Windermere, Ambleside and Keswick before continuing to the Cumbrian coast finishing in Whitehaven.

Tickets for these direct services are around £40-60

If you are travelling from London and looking to save a little cash, there is a night bus that leaves London in the evening and arrives into Penrith around 5am.

You will have to wait around an hour for the first bus going into the National Park (to Keswick) leaves at 7am.

You can find more info here

There are two major train stations serving the Lake District with trains running directly in the north from Glasgow and Edinburgh.

From the south, trains begin in Manchester and London Euston – all the services serve both Oxenholme Lake District (near Kendal) and Penrith.

In the south, Oxenholme Lake District is a 15-minute bus ride from the centre of Kendal.

From Windermere, you can easily connect to Ambleside, Grasmere, Langdale and Coniston by Stagecoach bus.

If you plan to start your adventure in the North Lakes, jump off at Penrith where you can jump on the X5 bus to

Train tickets are on the pricey side, but if you book in advance you may be able to find a cheaper deal. You can book train tickets here

An off-peak return ticket from London is currently around £114

Also, try splitting your ticket as I’ve found train tickets from Manchester to Windermere for £12 advance single, even the day before travelling.

Getting around the Lake District by bus

Bus tickets into the Lake District are expensive – if you plan to use them a lot during your visit, consider buying a 1, 3 or 7 day pass from the bus driver, which remarkably covers quite a vast area of the buses in the North West.

The current ticket prices (as of summer 2022) are

If you are travelling as a family or group there are further saver tickets, as well as options to combine bus tickets with boat tickets on Coniston, Ullswater or Derwentwater.

Check out these posts

12 things you need to know before visiting the Lake District

6 books to help you plan your Lake District adventure 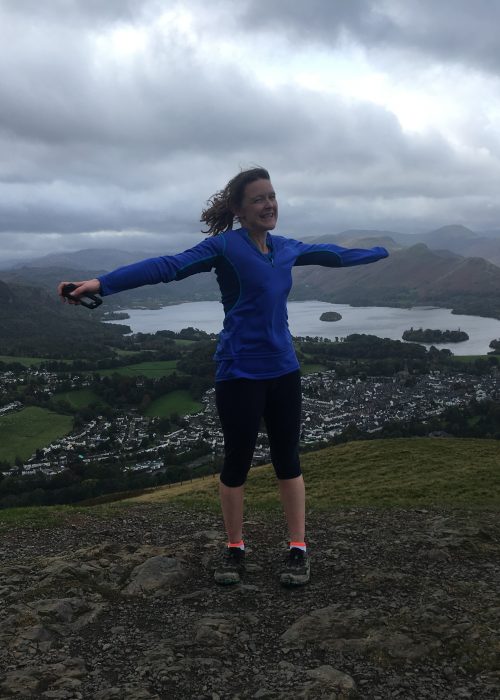 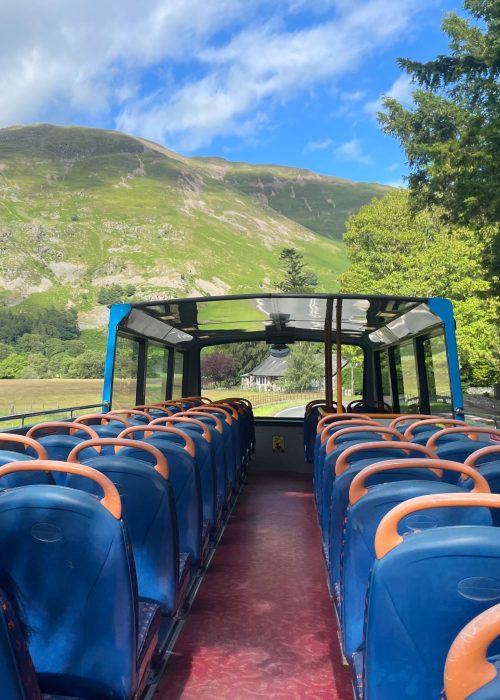 Top Deck: How to see the Lake District by open top bus 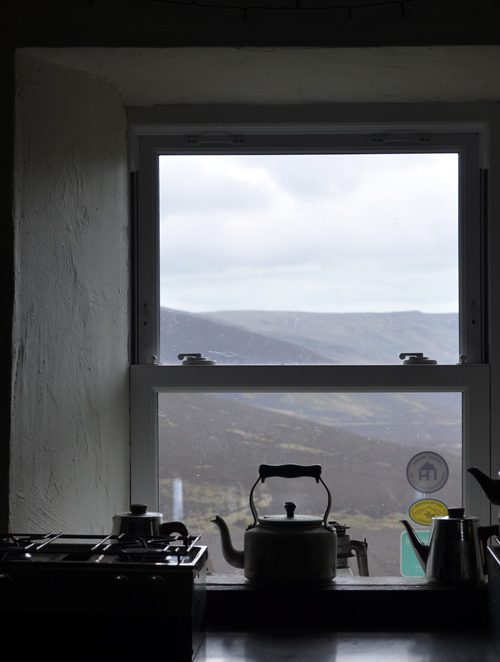