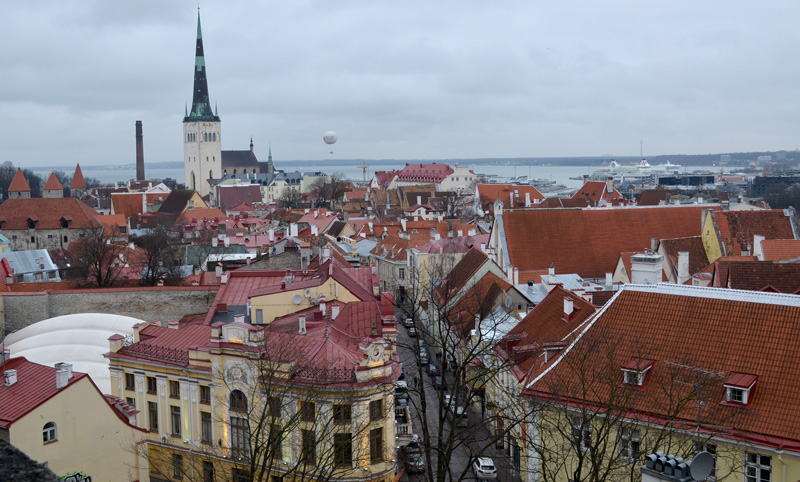 Tallinn, Estonia’s medieval capital – is a city of two halves.

At its heart, the Old Town is an enchanting mix of cobbled streets, red-roofed city walls and church spires. At the perimeter, alternative neighbourhoods such as Kalamaja are nurturing cutting-edge Estonian art, culture and design.

Starting in the Old Town, prepare to be charmed.

I climbed the steep winding street of Pikk to be rewarded with a selection of sweeping viewpoints in varying directions across the city. I caught my breath and compared and contrasted Old and New Tallinn amongst the students, couples, and solo travellers.

On the main square of the hill sits Toompea Castle, a fetching pink Baroque-style building from the 18th Century which houses the current seat of the Estonian government.

Opposite the Parliament is the majestic Alexander Nevsky Russian Orthodox Cathedral, built as part of Alexander III’s policy of Russification.

Further dominating the hill’s skyline is the Lutheran Dome Church, founded in 1233.

At the heart of the Lower Town,  Raekoja Plats (Town Hall Square) is dominated by the Town Hall built between 1371 and 1404 and the only remaining Gothic town hall in Northern Europe. It felt mellow to me, deep in winter, people nipping through the cold air to warm up with mulled wine, beers and hearty meat stews

Leading off the square are the streets of Pikk (Long) and Vene (Russian) lined with beer halls and souvenir shops selling handmade Estonian produce. 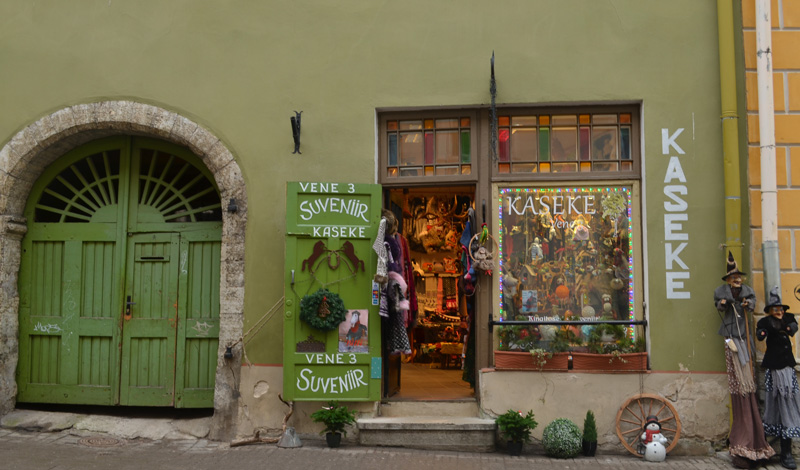 My favourite part of Tallinn was it’s little hidden courtyards, connecting its main streets they are so easy to miss if you find yourself striding down the main streets, but each is unique in character:

Connecting Vene St with Müürivahe St,  St Catherine’s Passage was quiet on a cold winters day in February, but in summer it’s packed with tourists browsing artisan studios and pausing for a cheeky beer or glass of wine. Next, to St Catherine’s Church, ancient tombstones give the passageway; an eerie sense of history.

Veering off Vene Street, you will find Master’s Courtyard, an eclectic mix of artists studios from ceramics, to textiles, wool to metal work. Peer in the windows to check out the artists at work.

Tucked in the corner is Cafe-Chocolaterie de Pierre a small French style cafe which allows you to linger amongst old antique furniture for a decadent or unusual hot chocolate (Gorgonzola and Grappa, anyone?) and if you’re feeling naughty, a handmade truffle, or two.

4. The Old Town from above: Scaling the City Walls

Tallinn’s city walls have protected the Old Town since the 13th Century. The oldest part of the walls originate from the 13th Century, and further towers were added over the centuries until the walls grew to a distance of 2.35km with a total of 46 walls and gate towers.

Hellmeman Tower (€3 entrance) on Müürivahe Street allows access to a 2oom stretch of the to the city, with little cards providing detailed information on Tallinn’s varied skyline, as well as a peek into the 3 level gate tower which houses a small art gallery on the top floor.

Lux and Simple Express (probably the best coaches I’ve been on – free wifi, tea and even a screen on the back of the seats – luxury!) connects Tallinn with St Petersburg, Riga, Vilnius and various towns in Estonia.

As a sample fare: Riga to Tallinn cost €13

I stayed at the Knights House, on the edge of the Old Town – a  small, quiet (in winter!) apartment with pancakes for breakfast // €11 a night

For more information on Tallinn and Estonia, head to Visit Estonia

Heading to the Baltic States?

Check out my posts of Latvia and Lithuania! 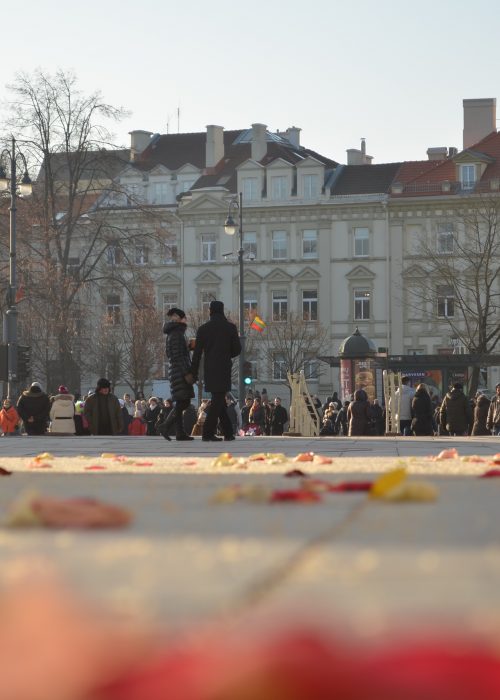 Valentines in Lithuania: From Vilnius, with love 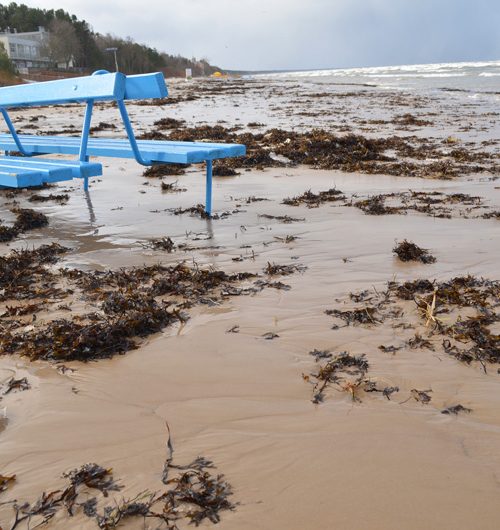 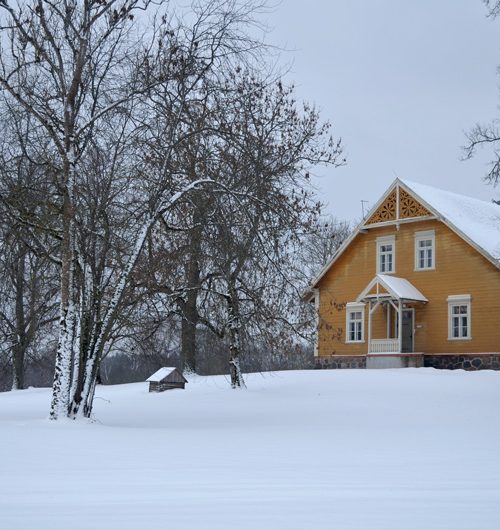