On the places that made me: Glencoe, Scotland

On The Places That Made Me, Personal Stories, Scotland 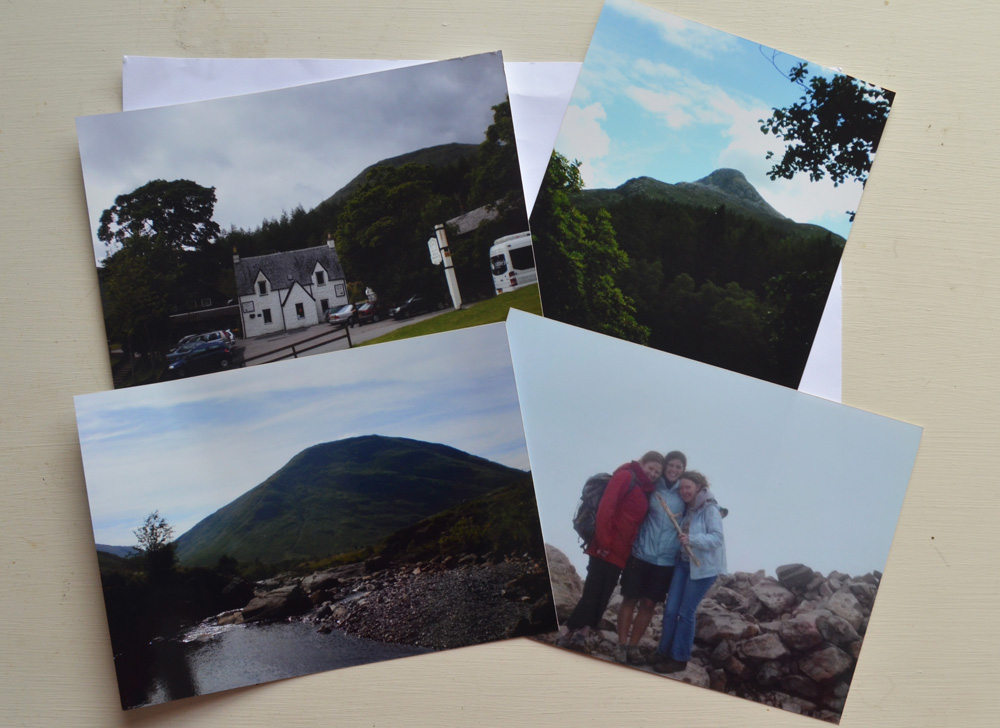 “And this, this is the staff accommodation” gestured G the general manager, proudly.

We paused on the outside deck of a wooden chalet style apartment in the fading May light, tinges of red and orange streaked across the sky above the imposing mountain of Bidean Na’am Ban.

I couldn’t believe this was my new home.

It had been a long old day of travelling, flying from Bristol to Glasgow followed by a 2 and half hour Citylink bus winding up through the Highlands, before dropping me off in sparsely populated Glencoe village. It had been just over a month since I’d returned from my first ski season in the French Alps. I was 22.

I’d loved my season working as a chalet chef, and on my return, I had scoured by green Gap Year 2008 book for jobs in the UK, preferably kitchen based.

Apart from doing my NVQ in Catering at college in my gap year between A-Levels and university (unusual career path, yep), I had very little kitchen experience but all the confidence that youth bought. I was on the verge of moving to Bristol with a guy I had met in the Alps, when the Clachaig Inn, a famous climbing pub deep in the Scottish Highlands emailed offering me a junior kitchen job.

I accepted immediately and booked a flight to Glasgow.

The pub was a half an hour walk from Glencoe village, which had a smattering of houses, a village store, craft shop and a small museum.

Fort William was another half an hour by bus, our main town. Mobile phone signal was sketchy, and we had one computer in the pub with dial-up internet, the kind where you had to painfully wait for the web page to load, each page slowly revealing itself quarter by quarter.

I had passed the pub on numerous drives on summer holidays with Dad. Whilst school friends were off to Spanish islands, Dad would pack the car up and drive us up to Scotland, often in sideways rain and mist.

Although I enjoyed it, I was secretly jealous of said school friends and wondered why we wouldn’t go somewhere warmer. “You don’t go to Scotland for the weather” Dad would always remind us, “You go for the scenery”. Standing on the deck that night, surrounded by the mountains, I understood for the first time what he meant.

Prior to working in the Alps, I wasn’t particularly the most outdoorsy types – I enjoyed walking but had never really climbed a hill or walked for more than a couple of hours before. Many of my fellow workmates at the pub were proper outdoorsy, disappearing off to go climbing, mountain biking or mountaineering. I was in awe but inspired.

Despite being the only girl (and by far the youngest), the kitchen team welcomed me in like a little sister, showing me the ropes of how a pub kitchen works. I usually worked on cold starters and desserts which were pretty straightforward, progressing to cooking breakfast for the adjoining hotel guests.

The head chef was in his late 50’s, maybe 60’s and recalled tales and recipes from his years of cooking which I dutifully noted down in my little yellow notebook. He taught me to make venison pastrami from the haunch, a range of basic sauces and how to judge the degree of which steak was cooked using the fleshy part of your thumb.

The weekends were chaotic and busy, with folk coming up from Glasgow and Edinburgh for a Highland getaway, the pub full to the brim to watch the live music in the bar.

After each shift, we were allowed a staff drink in the pub, and having previously had zero interest in whisky, the Clachaig had over 100 to try from a dedicated whisky menu describing the flavours and origins of each dram.

I shared a room with an American girl from Boston, and we took on the mission of working our way through the menu, discovering that I enjoyed the peaty, smoky whiskies from Islay the most.

But it was my days off that stayed longest in the memory, from climbing my first Munro (the Buchaille Etive Mor which took a painfully slow 7 hours!) to walking a day of the West Highland Way from the Bridge of Orchy back to Glencoe Ski Station. It was wild swimming for the first time, staying at an eco-hostel on the shores of Loch Ossian, to catching a boat from Mallaig to the wilds of Knoydart, one of the remotest places in the UK.

It ignited a deep and passionate love for Scotland and the outdoors.

I decided to cut my season short in the end, leaving at the end of August for various reasons (one being that the fire brigade deemed our accommodation unsafe!). From the money that I saved, I took a bus up to Inverness and then Scrabster and boarded a 36hr ferry to Eastern Iceland (briefly stopping in the Faroe Islands for an hour) for an amazing 10 days trip across Northern Iceland.

Last autumn, 9 years on from that magical summer, I took the same Citylink bus from Glasgow, this time all the way up to the Isle of Skye where I worked for 6 weeks.

The bus again wound its way through the Highlands and passed that familiar white building of the Clachaig Inn.

I felt that funny sense of life coming full circle, that I was back home, where my love for the outdoors first began.

On the places that made me series

On the places that made me: Latrigg, the Lake District 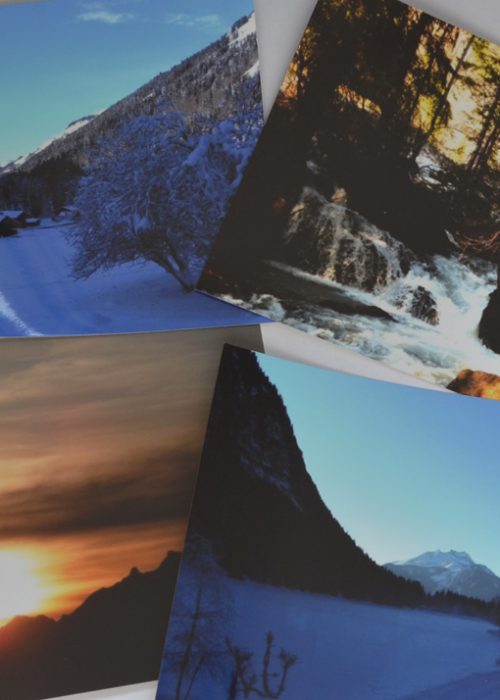 On the places that made me: Glencoe, Scotland